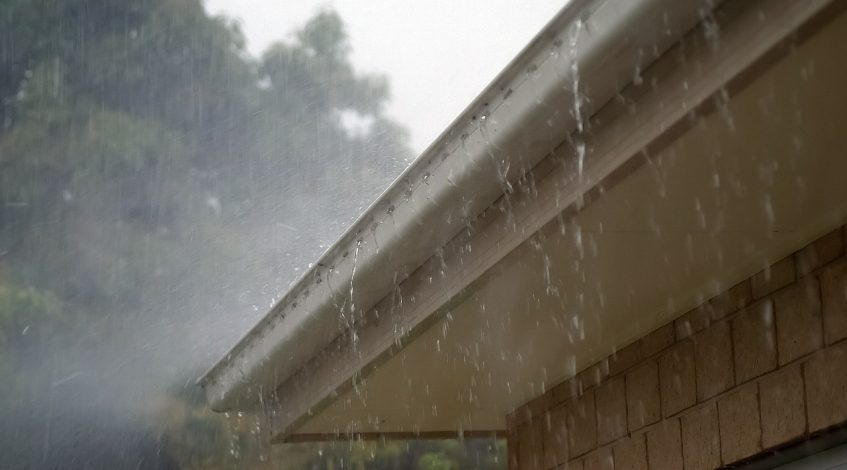 Does your roof gutter look clear of debris but it’s overflowing?  You probably have a blocked downpipe. While this can be frustrating, it is not unsolvable. You can unblock a downpipe yourself, using the methods described in this post.

Downpipe blocked at the top

In this case, check inside the blocked pipe; you may need to get a ladder to be safe. If the blockage is visible, use a length of wire with one of the ends bent into a hook shape to hook the blockage out. Chances are the released material (if any) will most likely fall down the pipe, thus causing another blockage in the drain. You can avoid this by placing a piece of wood over the drain, right at the bottom of the pipe, before starting the unblocking process.

Downpipe blocked in the middle

These blockages are usually difficult to remove, particularly if your downpipe is swan-necked. However, there are a couple of fixes, including taking apart the downpipe or using flexible drain clearing rods. If you are taking apart the downpipe, chances are you may remove almost all of the pipe, considering you don’t know exactly where the blockage is. To increase your chances of finding the blockage, tap the pipe along its length at intervals while listening to the sounds. A more solid sound indicates the presence of a blockage.

If you are dismantling the downpipe, it is advisable to first remove the two screws holding the lowest pipe clip to the wall. In cases of two-part pipe clips, detach only the pipe ring while leaving the backplate in place. A gentle force will be enough to remove the loose part of the downpipe, and then you can see what is causing the blockage in the pipe. You may have to remove more clips and pipe sections until you see which of the sections are blocked. On finding it, displace the blockage by applying sufficient force through a wire or bamboo length.

There may be a second blockage further up the pipe in some cases. You can identify such by pouring some water down the pipe from the top. Once there are no more blockages, replace the sections of the pipe and re-fix the wall clips one after the other.

If you’ve cleared a blocked downpipe of debris and the water still doesn’t drain then the problem could be further down. A blockage in underground pipes means specialist equipment is needed to clear it. In some cases, the drain may need to be dug up and replaced if it is damaged or collapsed. But the innovative no-dig drain pipe relining allows you to fix your pipes without the messy digging. In any case, you need the best local blocked drain plumbers to ensure it’s diagnosed and fixed properly.

How do you prevent blockages?

You will find suitable wire mesh or plastic caps that can fit tightly conveniently into your downpipe size, without slipping down to cause further blockage. This helps to sieve out the dirt and leaves while the water passes through.

The gutter in some older houses is designed to feed into a hopper at the top of a downpipe. In such cases, get a galvanised chicken wire (or a mesh of similar size) and fix it over the top of the hopper, while securing it with a thin galvanised wire.

If you have trees overhanging your house, they would likely cause blockages. So, cut them back. For trees that are outside your property, ensure you get permission before you proceed with the cutting. When lopping the branches off, ensure that they do not cause damages to the roof and gutter.

Chances of a blockage becoming more problematic are higher in downpipes made of cast-iron. In such cases, blockage tends to freeze and expand, while eventually cracking the downpipe, especially when the weather is cold. The best fix, in this case, would be to replace the cracked cast-iron downpipe.

Here are tips and tricks to unblock your downpipes. If you feel like you’re not up to the task or you lack the equipment needed, you need a licenced local plumber to handle the task for you. Best Plumbers Club members are reputable local plumbers in your area so do not hesitate to get in touch today!

Sydney plumbers, Brisbane plumbers, Adelaide plumbers – no matter where you are Best Plumbers Club has you covered!

How To Use A Drain Snake Like A Pro 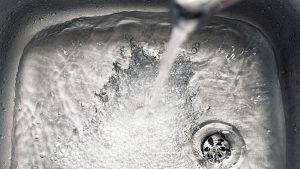 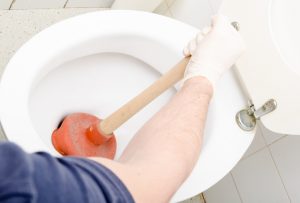 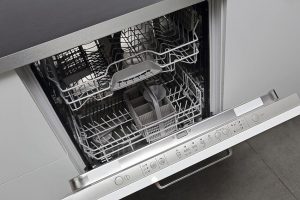 How To Unblock A Dishwasher (7 Simple Steps) 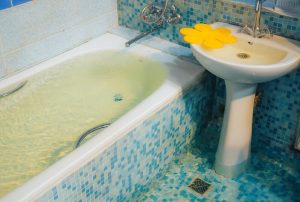 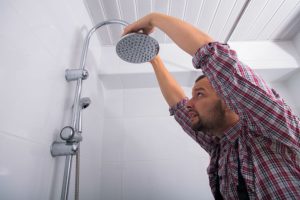