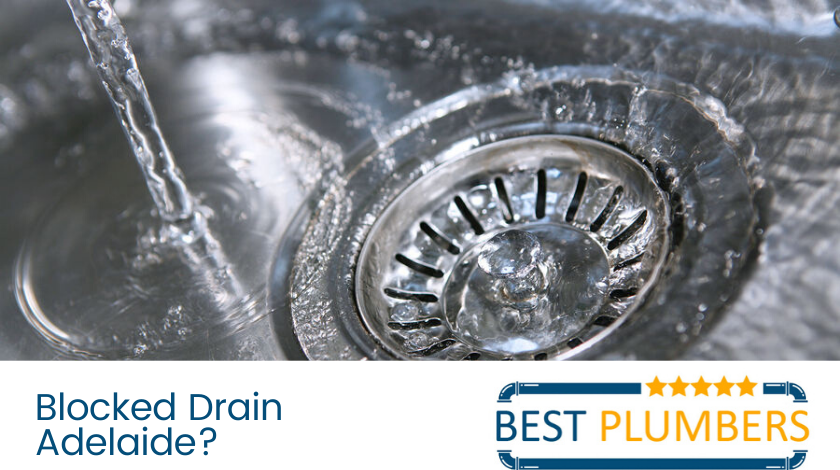 Blocked drains can disrupt the movement of water through your home and wreak havoc along the way—so if you notice any signs, including water backing up out of a drain or toilet, or gurgling noises from a drain, you need to call expert Adelaide blocked drain plumbers to resolve the problem.

The solution? You’re going to need a plumber to clear your Adelaide drains and ensure they are in full working order. But before you call a blocked drain plumber for help, it’s critical you check they are the best local plumbers around. That is of course unless you use the Best Plumber Club. Then the research is already done for you!

Don’t trust any old plumber with your drains! Not every Adelaide plumber has the specialist equipment needed to ensure the job is done right. The best plumbers carry powerful water jetters capable of blasting through tree roots and other obstructions. A CCTV drain camera inspection means they can show you the drain is cleared and identify any further issues such as cracked or collapsed pipes. Hire a plumber without such equipment and you risk the blockage returning and another callout.

If you call a Adelaide blocked drain specialist for any emergency drain clean, he or she has probably seen it all. People flush all kinds of things they shouldn’t down the toilet, such as nappies. For that matter, children sometimes flush small toys just to see what happens! These are frequent causes requiring plumbing services to find and clear the source of the block.

To deal with your emergency plumbing needs, drain cleaning, leak detection or blocked drains, Adelaide homeowners know the Best Plumbers Club is the first thing to Google when something goes wrong. We’ve selected the best plumbers Adelaide locals can count on, whether you have an urgent problem or just want preventative maintenance. Our network of blocked drain plumbers extends across Adelaide and beyond including: