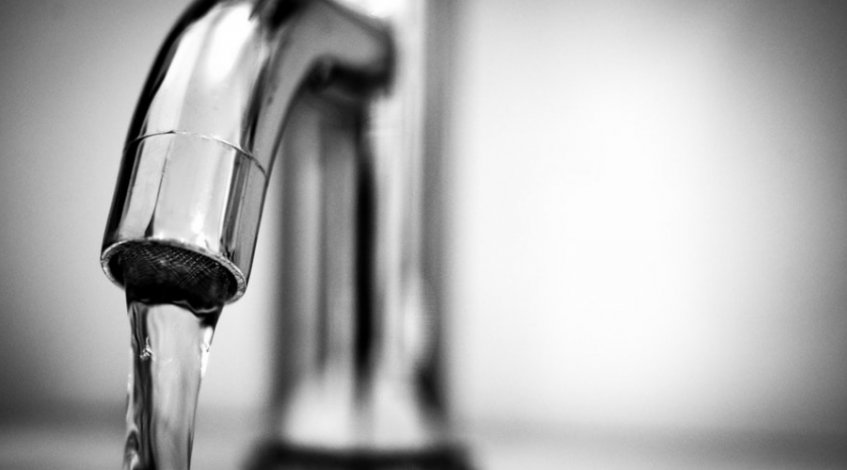 Drip, drip, drip… the nagging sound of dripping tap can be enough to drive you crazy. And it’s not just the sound that should worry you—with every drop, you’re wasting not only water but money. Imagine how much water people waste every hour of every day to leaking taps, whether they have a leaking shower tap, leaking garden tap, leaking kitchen tap or a leaking bathroom-sink tap. Moreover, if the tap keeps leaking long enough, it can actually make tight quarters like a bathroom feel humid and dank.

You’ll save yourself time, money and natural resources if you contact the best local plumbers right away to repair leaking tap problems. And while it’s true that to fix a tap rarely calls for emergency plumbing, the sooner you address it, the better. If you want to properly and quickly fix a leaking tap, Gold Coast homeowners know the name to call: Best Plumbers Club. For fixing leaking taps in the home, it’s often easier, faster and more effective to call on expert plumbers in our network rather than trying to go it alone.

Why? Because knowing how to fix a leaking tap can be trickier than you think—and it’s possible to make it worse in the process. Different types of taps do not all function alike and often require different replacement parts where needed. Just finding the right parts can be a job in and of itself, so it helps save a lot of time just to call us and get the job done!

Most taps, especially for the sink, bathtub or shower, are mixer taps—meaning the flow of hot and cold water is controlled separately, but they’re blended to come out of the same tap at the desired temperature. But fixing a leaking mixer tap requires figuring out which tap, hot or cold, is the source of the drip, something our professionals can work out very quickly and get to work resolving the issue.

We take leaking tap repair seriously and have the expertise to properly diagnose the problem and discuss the repair with you, whether it’s a simple matter of tightening parts or replacing one or more components that have worn down over time. If fixing the leaking tap is going to cost more than you expected and you suspect you’d be better off simply replacing the whole thing, we can also discuss the pros and cons of each option, and if you choose to replace any leaking taps, we provide professional installation as well.

Again, when you find yourself in need of leaking tap repair, don’t put it off. The sooner you call on the best Gold Coast plumbers, the sooner you can be rid of that nagging dripping sound, stop wasting water and have the assurance that the job has been done right. We look forward to hearing from you!